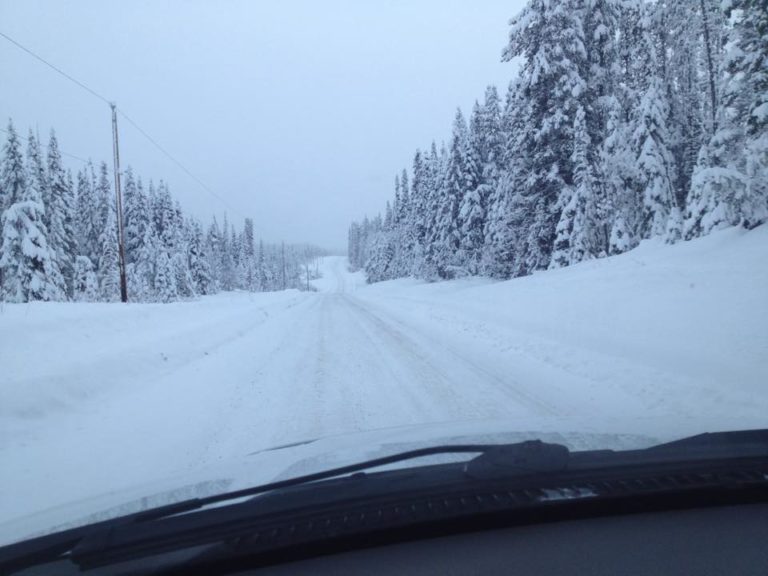 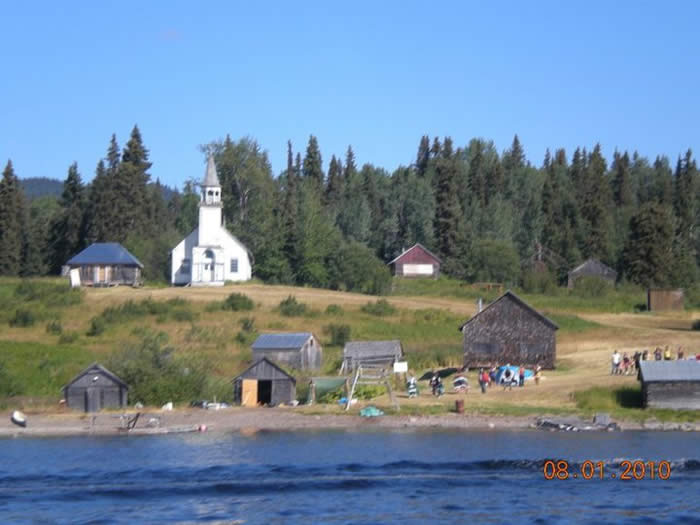 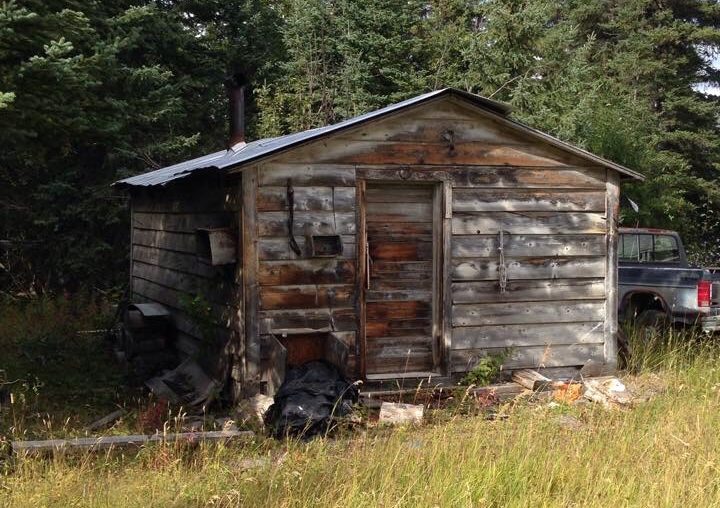 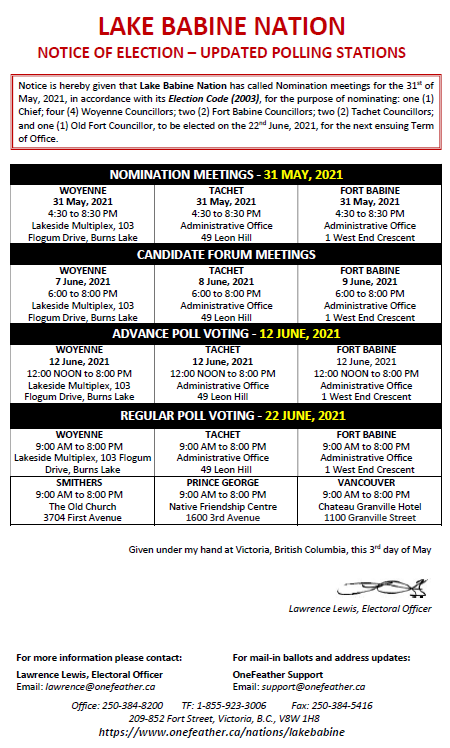 The list  will change over the week as people withdraw or do not complete the acceptance package. Updated on a daily basis.

Lake Babine Nation is third largest Aboriginal Band in British Columbia. Lake Babine Administration Office is situated 142 miles West of Prince George, with a total registered membership of over 2,500 [based on 2021 population.]