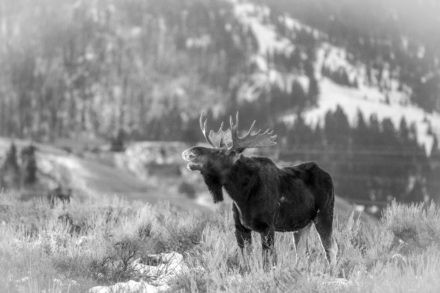 Lake Babine Nation (LBN) and BC work together on an ongoing basis to promote healthy, abundant, resilient, and sustainable wildlife populations in LBN Territory. LBN and BC co-manage in a way that respects the rights of other Indigenous nations whose rights could be affected and that aims to provide hunting opportunities for non-Indigenous hunters. LBN manages and enforces its own wildlife harvest, in accordance with Lake Babine’s laws and customs, and Lake Babine citizens peacefully enjoy their wildlife harvesting rights.